Sometime back in 2004/2005 I used to play SoF2MP-Test (my name was usually DarkDevil). It was insane how many people played a MP Demo with just one map. At some point people started to build maps, I remember having 15GB of maps and mods inside my ~50MB gamefolder. I started playing just for fun and eventually joined some clans like -CriMeZ-.

Things I remember from back in the days…

The game loads and then crashes

Rename your .exe to mohaa.exe

The game is zoomed to the top right 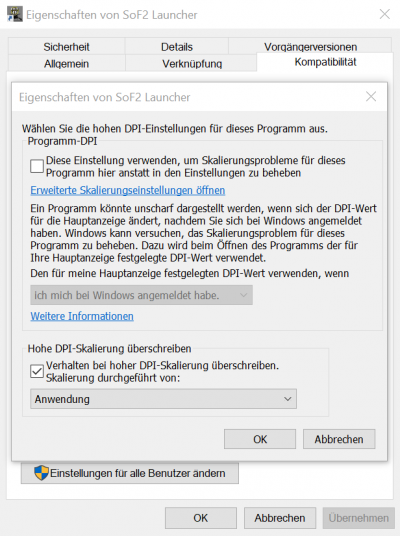 You use mods with the default .exe, you need the modified .exe 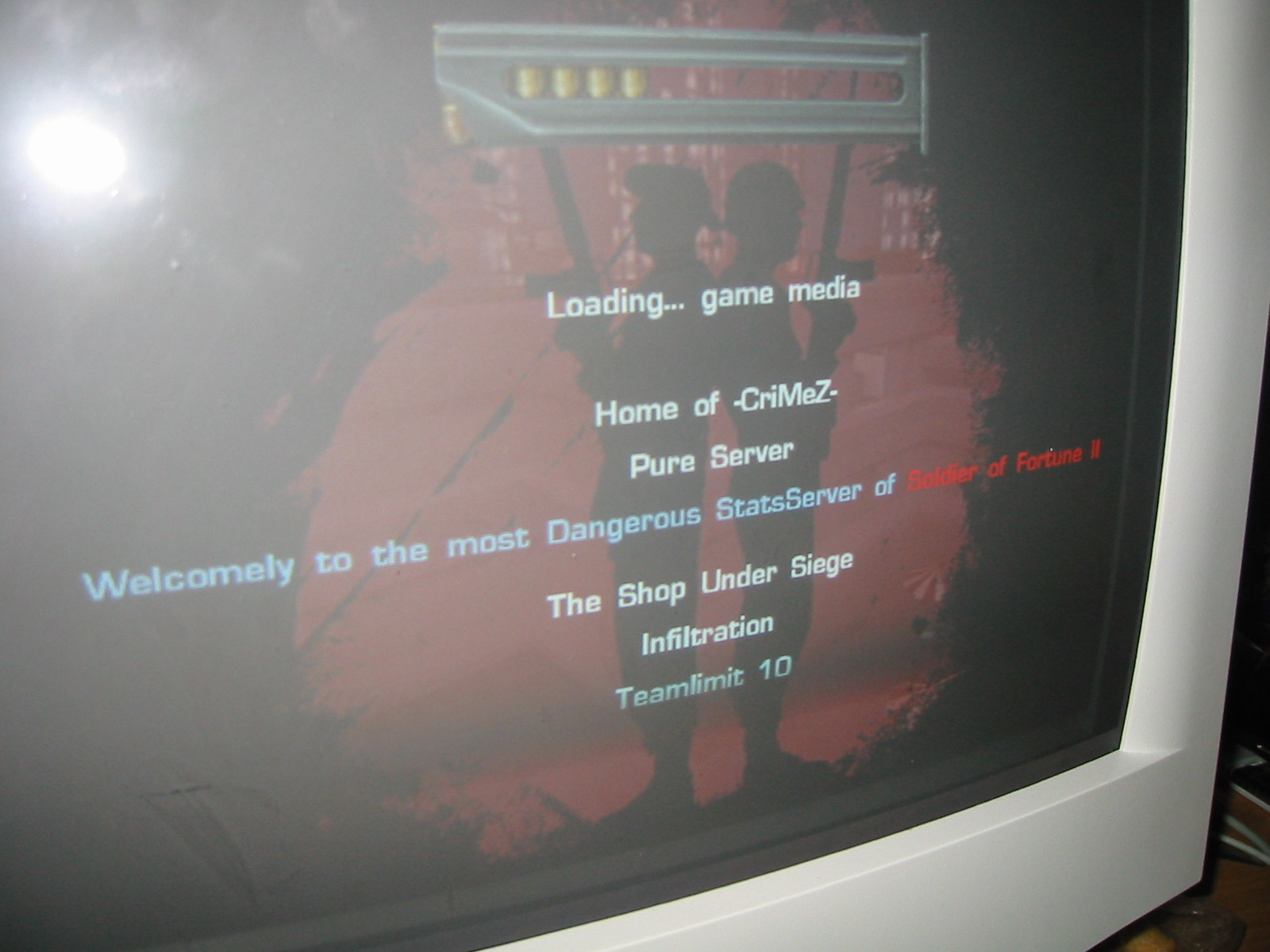 I also found my name in the memberlist of the CriMeZ website (Webarchive 2004), 1985 was a total lie btw 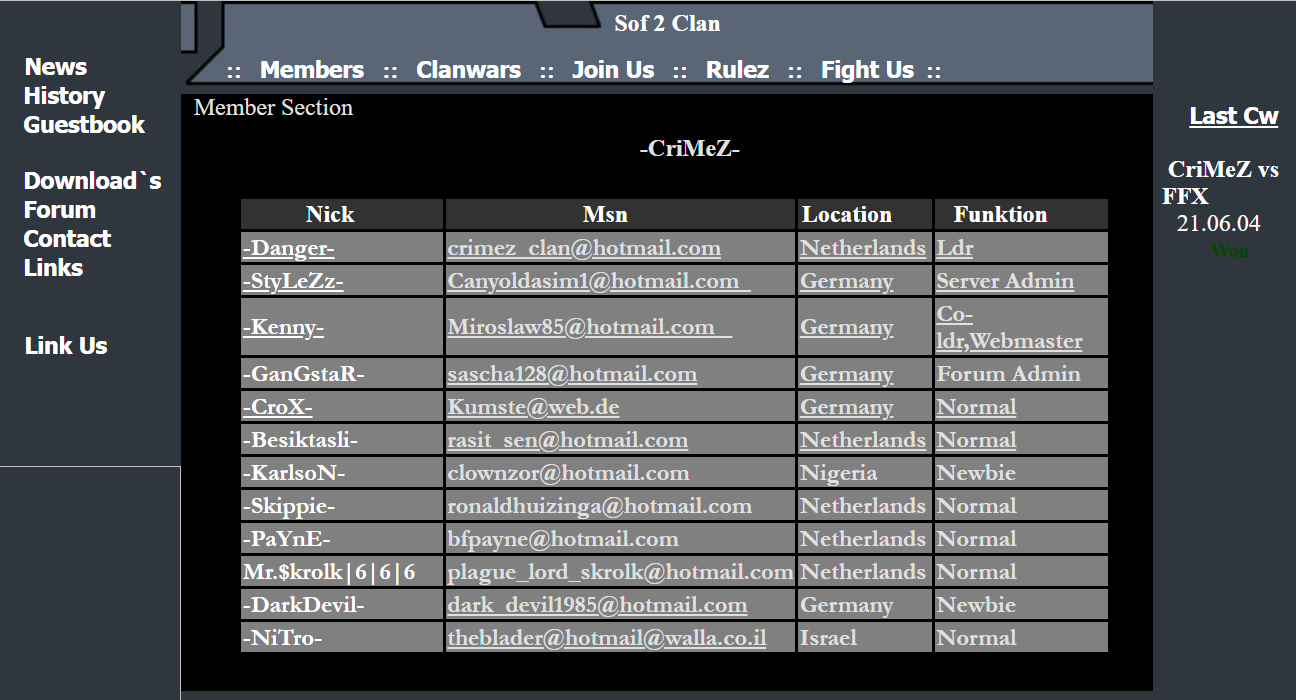 Impressum Datenschutz
Except where otherwise noted, content on this wiki is licensed under the following license: Public Domain